The disabled and able-bodied train together to achieve more than strength.

Over 100 people attended the Adaptive Training Foundation’s “Sweatiest Hour” workout and community event on Friday at their new facility in Carrollton.

Their program focuses on empowering people, restoring hope through movement, and helping individuals with disabilities to redefine their limits. The Adaptive Training Foundation works to help veterans who have suffered from an accident and those with disabilities find community and get back on their feet while also promoting inclusivity for all, regardless of level of ability or disability.

“I know that there’s something for these people to be able to have an opportunity to redefine themselves,” David Vobora, Adaptive Training Foundation Founder and CEO, said. “At the same time for them to be a message for everyone who’s needing a deeper potential inside of them.”

Vobora believes in pushing one another and working together to heal and become better people. Vobora has a passion for helping those with life-altering injuries. Drafted into the NFL in 2008 by the Rams, his passion for those with disabilities has changed many lives through its philosophy of redefine, reignite, redeploy.

“I just wanted to be able to motivate people to let them know okay it’s not about what you can or can’t do,” Vobora said. “It’s about how every day you pursue the best version of yourself. And with that, the Adaptive Training Foundation was born.”

The Adaptive Training Foundation puts 140 adaptive people through a 10-week program to help them rediscover their purpose and their capability to live extraordinary lives. Of the 140 people, about two-thirds of them are veterans and every one of them wants to redefine their life.

“The veterans that (sic) we serve are used to taking orders, giving orders, and being in a structure that is like the tip of a spear,” Vobora said. “Then all of a sudden like they get hurt, they feel marginalized, they feel insignificant, and at some point, they wonder who they are without that.”

Vanessa Cantu, an adaptive athlete, met Vobora at a CrossFit competition in 2014. After David invited her to work out with him, she agreed despite her skepticism on what he could actually do to help her walk. She decided to take a chance on his program and within months was walking with the aid of a cane.

“My self-esteem was shot,” Cantu said. “My goal was to be able to walk on a cane and to hold my daughter’s hand. Because at the time I was on two crutches and I was falling a lot and I was scared.”

Another Sweatiest Hour regular, Lawrence Green, suffered from a terrible accident that lead to his losing both arms and legs.

“This program has pretty much made me realize that I am no different now than what I was before,” Green said. “I can do absolutely everything now just as I could before my accident.”

He has pushed his physical training and adventurous limits more post-accident than he ever did before, including pursuing skiing and sled hockey. Green’s life was forever changed the day he began training with Vobora. He believes that the Adaptive Training Foundation helped him find his sense of purpose again.

“As far as community goes, it’s a tribe. It feels like home and it’s a family,” Green said. “You can rely on them to do absolutely anything you need help with.”

Vobora’s vision for the Adaptive Training Foundation is to continue expanding and helping to impact many more lives. They are opening a new location in Denver next year, and one day want to have certified trainers in every gym in America to help open the door to the adaptive population. The Adaptive Training Foundation’s next ReDefine program is scheduled to begin on January 14th.

“My hope is that you bring inclusion, which is agnostic of race, gender, sexual preference, amputee, spinal cord injury, veteran, civilian—to bring just great people together and for them to focus on what they can do to deepen their potential and their ability to empower the person next to them,” Vobora said.

For more information on how you can get involved with the Adaptive Training Foundation and make a difference, visit http://adaptivetrainingfoundation.org. 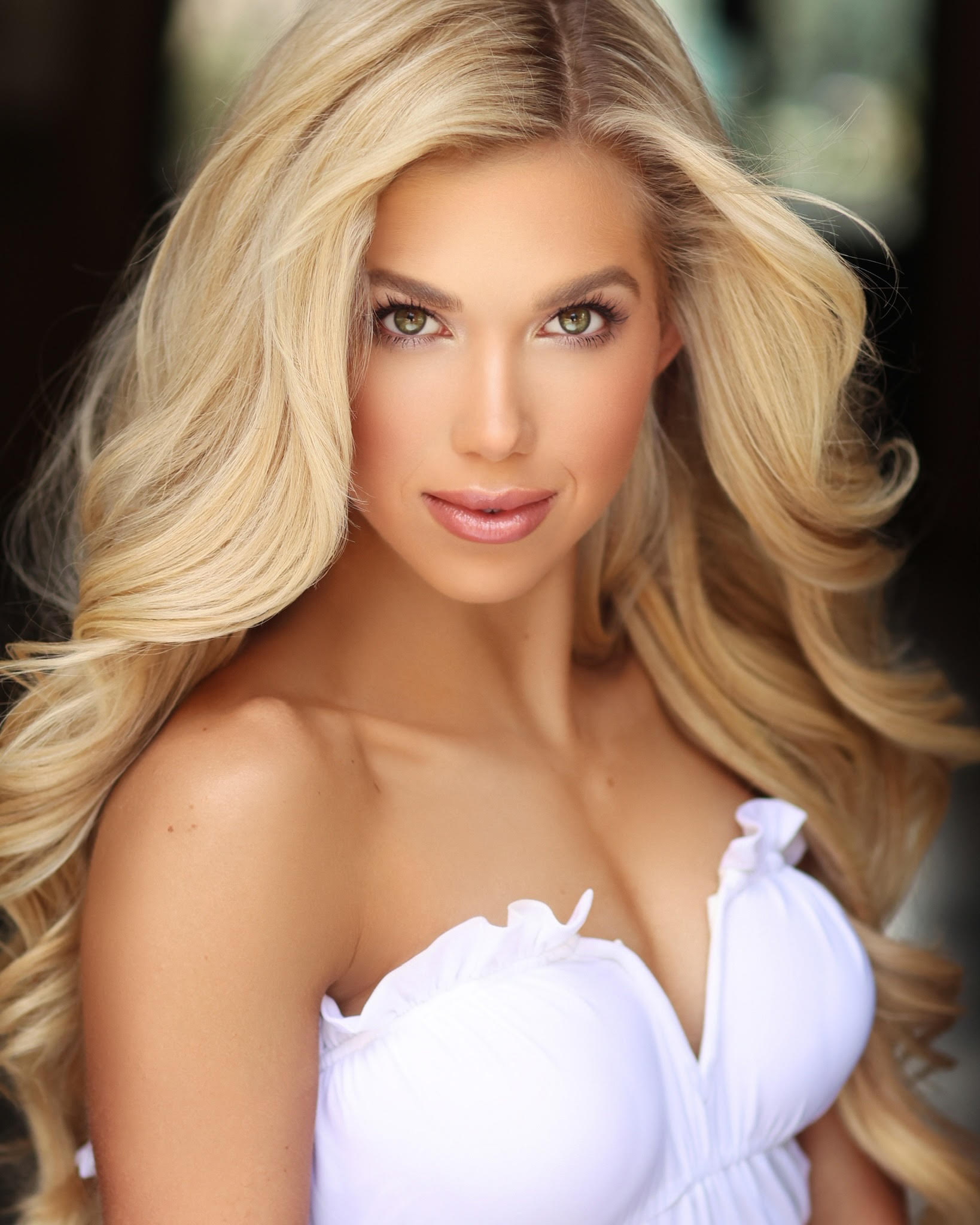 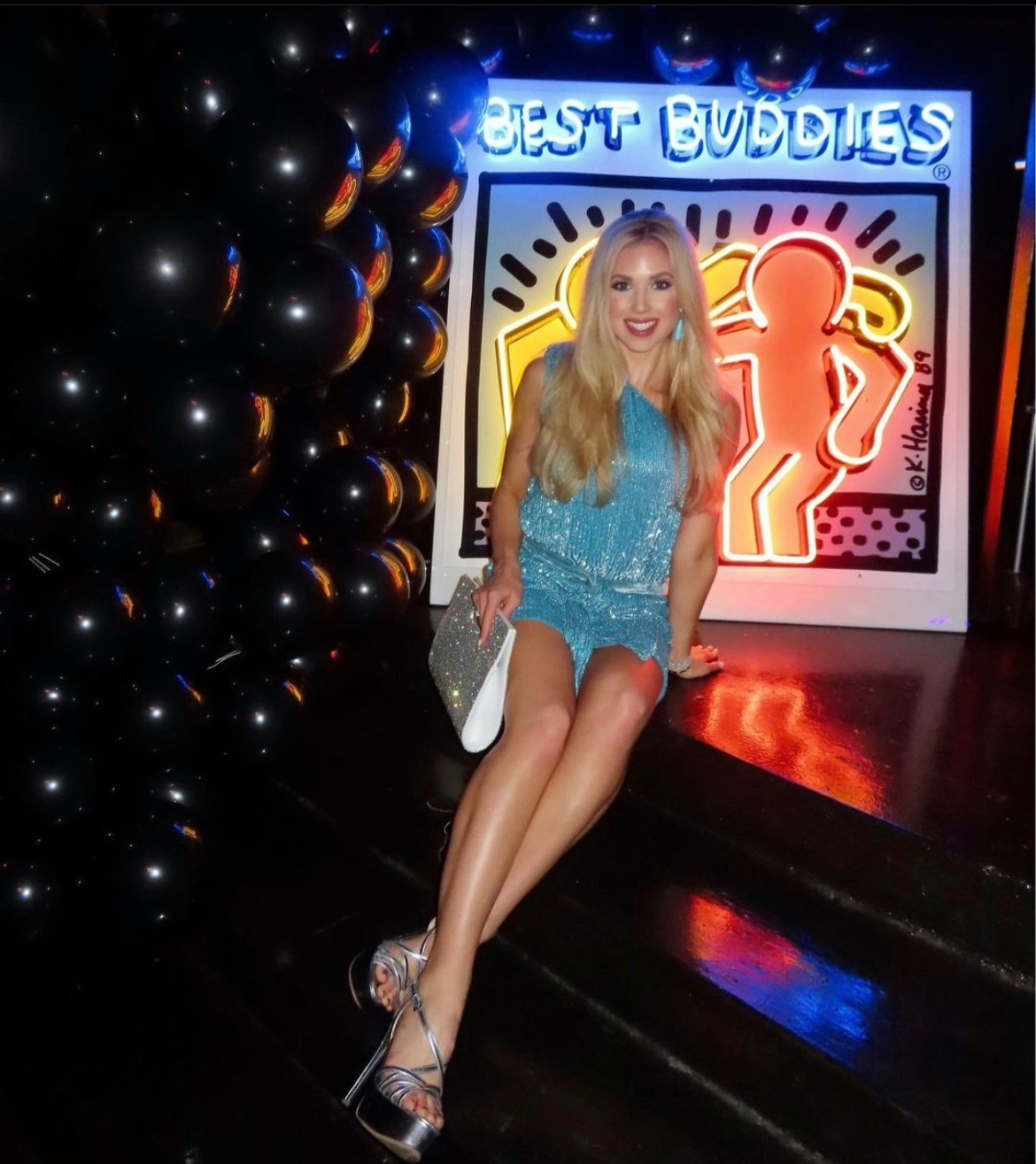 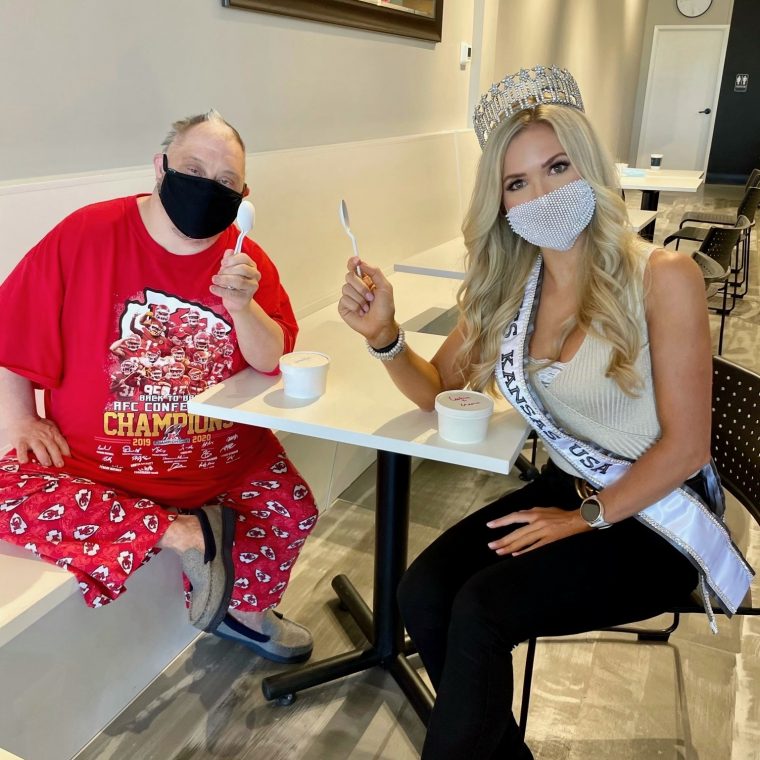 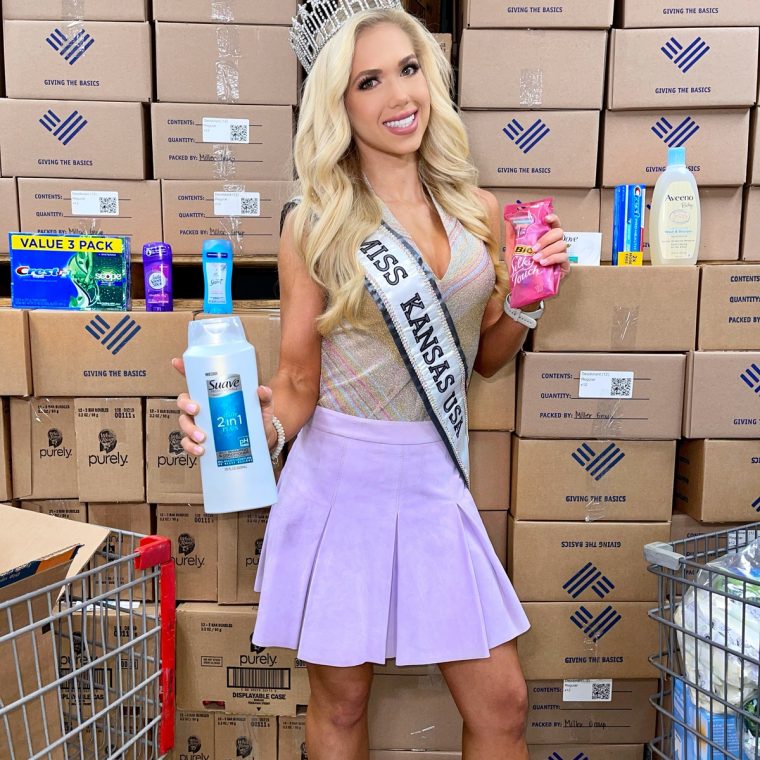 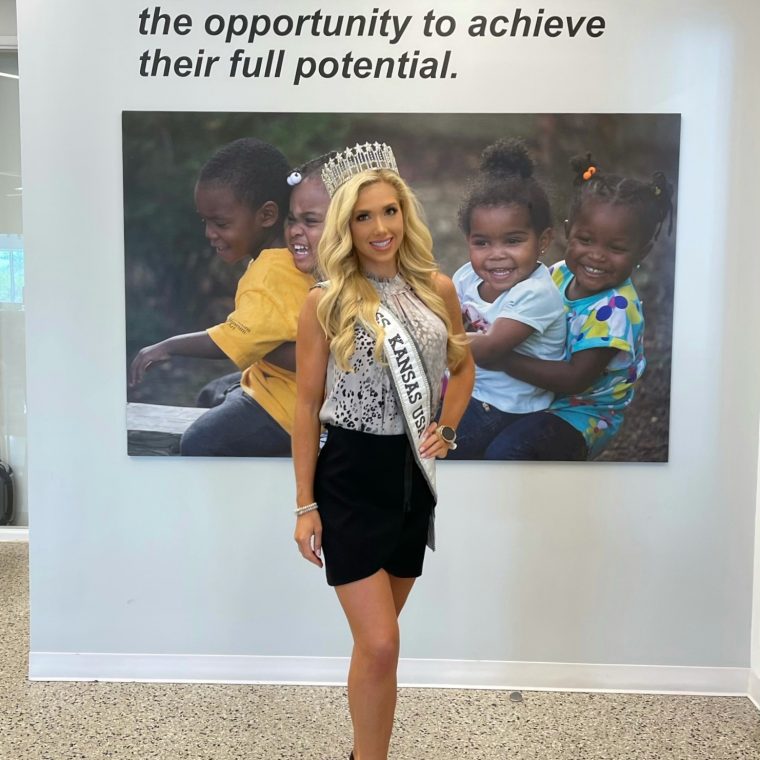 Living life on the edge💁🏼‍♀️⛰ #Bts

Never leaving this view or these friends.🤍✨ A